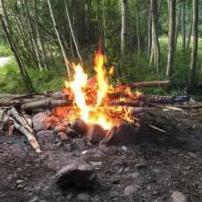 It wasn't lake O it was the st thomas level that prevented releases sorry.  Maybe I should clarify the difference between a control point and balance curves.  The 2 (and only 2) control points are the

I don’t know how anyone gets so angry about stuff on a fishing forum that most of the rest of the world never sees.  If Wrench thinks he’s knows everything (certainly not my words😆) then whatever.  If

I could get so much more work done if I hadn't found this place.  It's threads like this that make me want to get to work early and log in.  And cool thing is I actually learn some stuff amongst the c