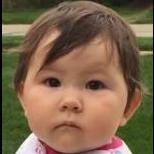 I get that, unless you have Bo’s heads it’s hard to find a wire that doesn’t need to be re-bent. Stronger wires were needed and I agree. Just couldn’t find them. 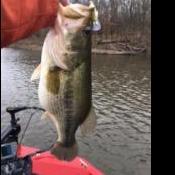