Went down to Stockton after the holiday to enjoy some week day walleye fishing. Tuesday the 3rd had only one keeper and probably 15 shorts. Wednesday the 4th wife and I both limited. All nice 16" to 18" fish. Had to work for them and sort though another 18-20 short fish. Wednesday the 5th we went out in the morning, needed to quit fishing around 10 AM to get stuff ready to head home. I limited, and the wife caught three. Fun trip! Was nice to put a few in the boat as I struggled with the high water this summer! All fish caught on small flats in 12-18' of water. Bottom bouncing at 1mph. 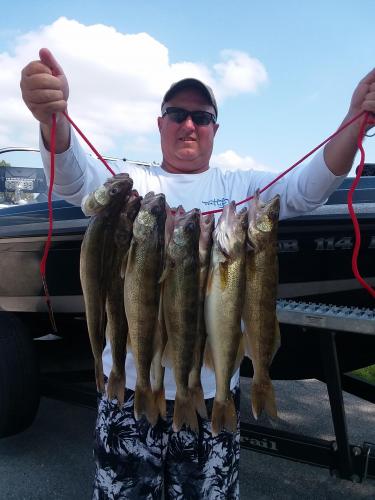 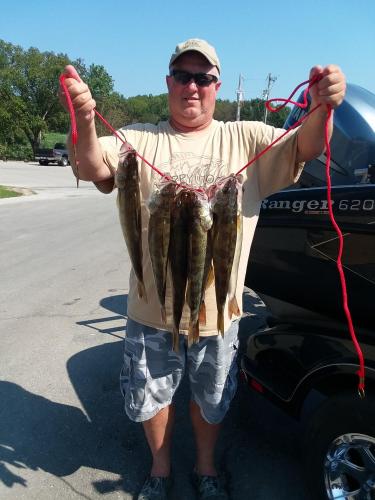