closed out january by going fishing.  it was cold too. we did not even put in until after 11 am, and we still had ice freezing on line at 1pm, brrr.  since it had been more than a week since last went, it was a hunt and peck process to see what was going on.  water temp where we started was 39, brrrr.  starting out fishing a longbill and i caught a 17 lmg at the first stop, but not another bite, and same thing for the next two stops.  so, put that down and picked up the doodle and began prospecting with it.  moved further downstream to some 42 degree water, and ran into a few bites.  used that info to try some other places that were exactly the same and more bites.  we were on some good territory when that last 1 to 1/2 hour evening bite occurred and stayed pretty busy.

ended up with 10 keepers total.  so, two lmg's (one of them as a 3+), and the rest really nice k's.  caught at least as many shorts as keeps.  not bad for 5 hours of fishing.  most bites were a bit deeper than the last time out.  most of them in the 20 ft. range.  the nice lmg was only about 3 ft. deep.  always that exception in there.

would like to go again today, but still hitching a ride, and have first of the month stuff to get done.  sure was glad to be able to get out yesterday.  dang sure had enough of being couped up inside. 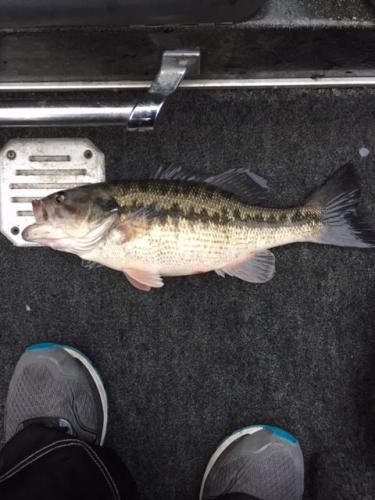 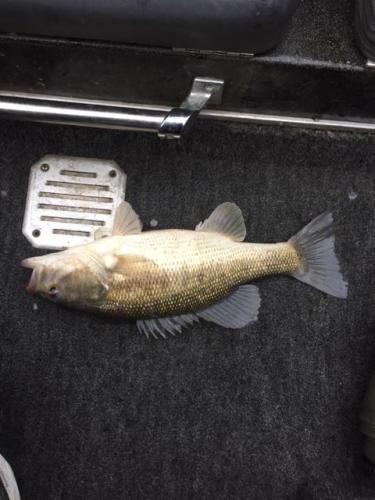