I took my good friend Rex McGill and his son Eric with me fishing on the White River yesterday. We decided to put in at Wildcat instead of fighting the crowd in the Catch and Release area below Bull Shoals dam. I have attached pics of some of the nice browns we caught. 1/8 oz Zig Jigs in olive/ginger, pink/white with Krystal flash, olive/orange and solid white with Krystal flash. We fished half a day at Wildcat and then went to Rim Shoals for the afternoon. Weather was great and we had a little wind in the afternoon, but not bad. It was beautiful day in the Ozarks! First time I have had the boat in the river since late September or early October. They were running 4 generators. 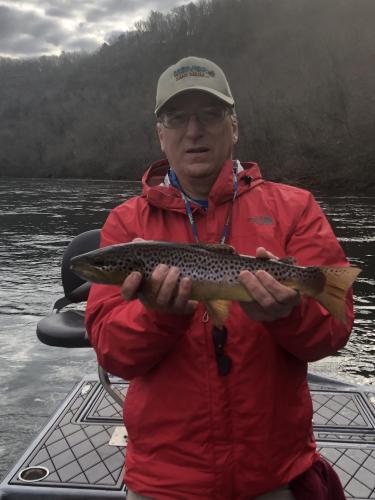 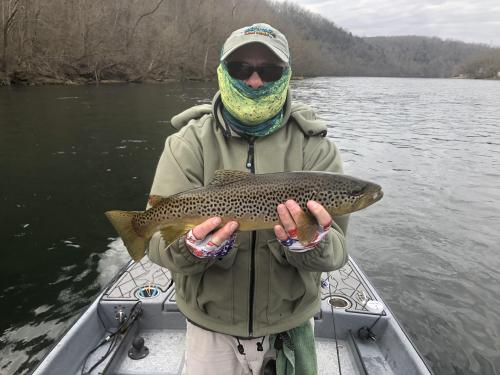 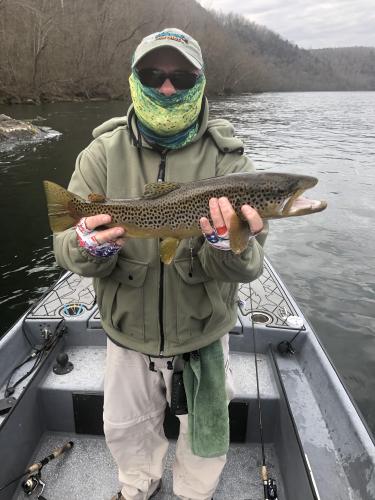 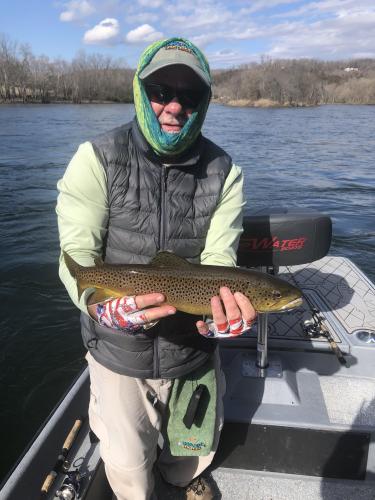 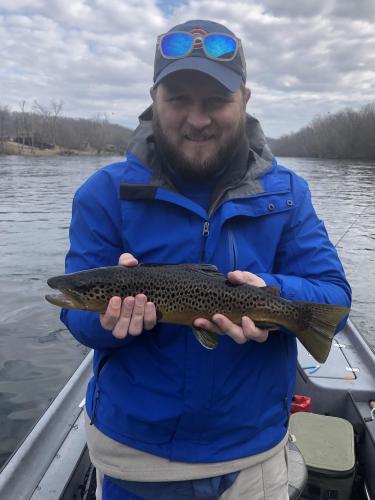 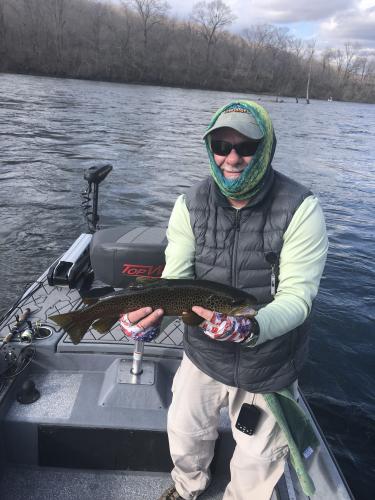 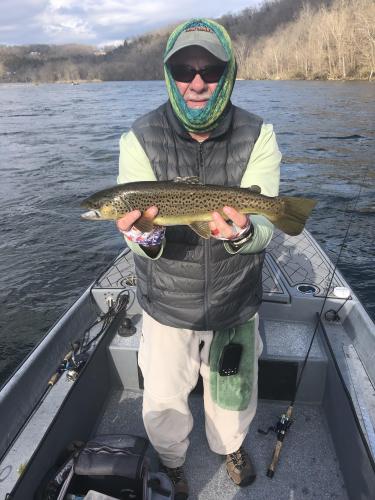