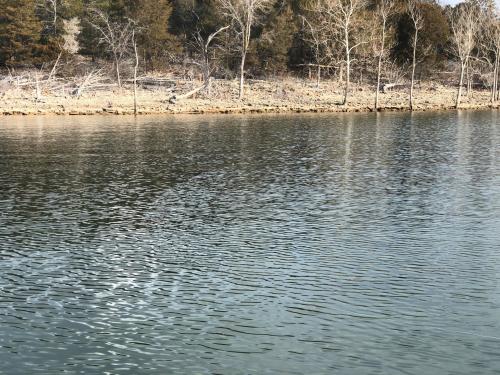 Can you see the Mr. Crappie Float?

I have tried and I have tried, I have put in more than enough time from point 2 to point 5 and I just cannot get it to happen.  I guess you can call it fishing, cause you sure can't call it catching.  I can scratch a few out of pre-mo locations, but that is totally that.  Those fish are just not where I can get at them or they just don't like my junk, and I'm thinking that's a big part of it.  I'm sure its a matter of time till my old tricks work again down here, but for now they are thinking most of my lures have been in a Kitty Litter Box and not a tackle box. 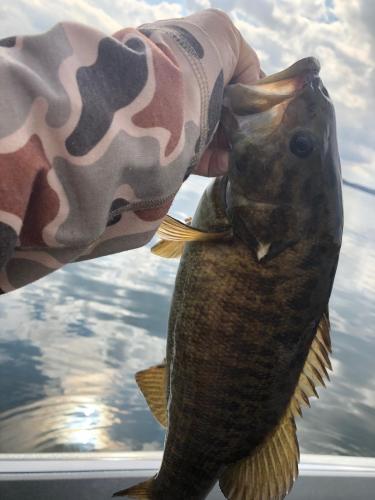 Man that was a dark one.

UPDATE:  Kimberling City this morning and wouldn't you know there are fish in the lake, that want to snap.  I fished a float-n-fly off bluffends from 6:30 till 9:00 then, the wind started I had 15 solid keepers with a 4 lb. largemouth anchoring the string prior to the wind event.  Lots of really nice 2.25 lb. jaws, and enough K's to keep you setting the hook. 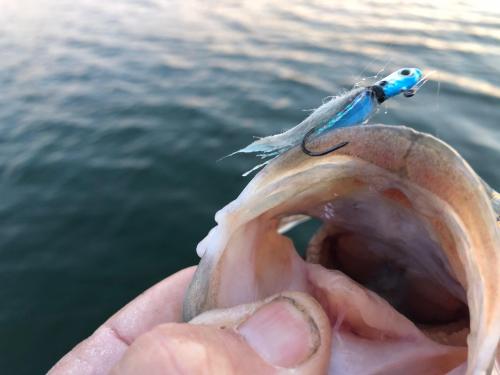 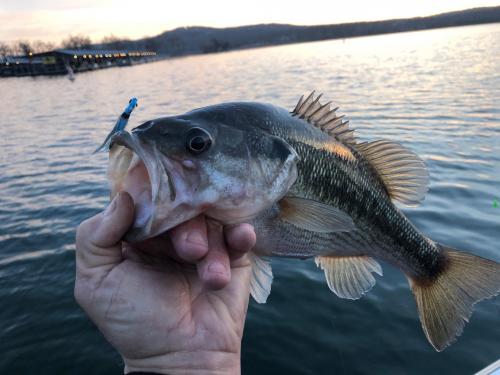 I fished some straight wall bluffs with pole timber and they were not on it on the fly but if you sat off a way you could swim a Keitech after counting it down to 30 and  catch some nice K's  Trouble is you will lose some baits, depends on how bad you want to catch 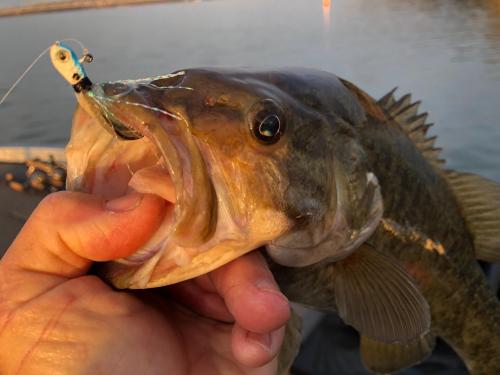 Most catches are top lip. 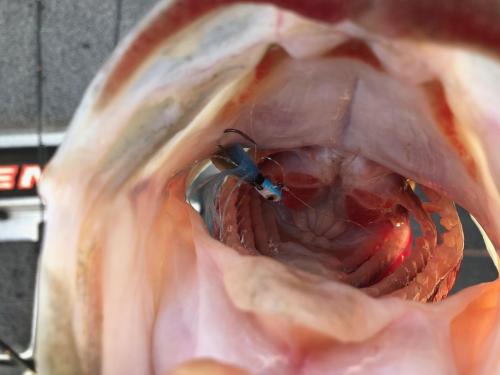 If their mouth is big sometimes it goes a little deeper, especially if the fisherman is sleeping. 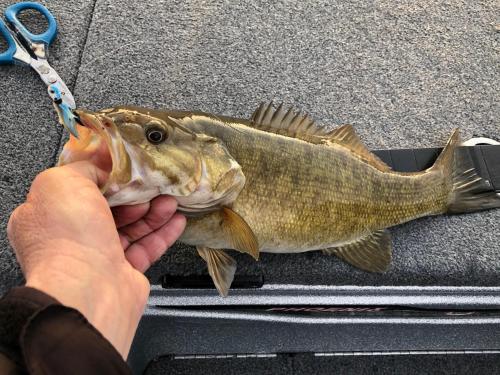 Lot's of really nice Jaw's were after the floater. 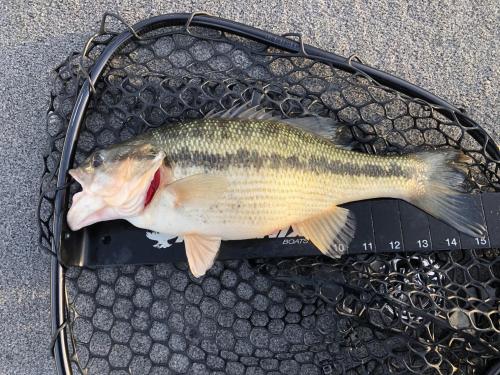 Wind started howling at 9 and I couldn't catch any more float fish as it will not work in the wind very well, but I continued for another hour to catch some swim bait fish. 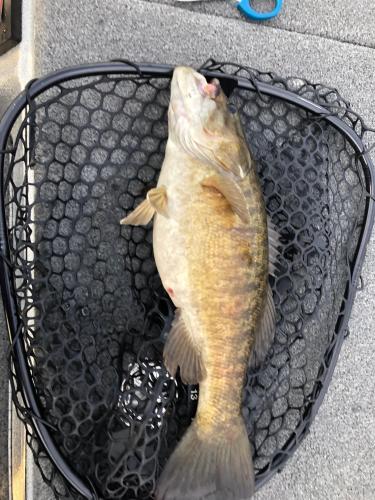 Tried the jerker but got the same response that I have been getting, they no likey.